Sophia: The first robot declared a citizen by Saudi Arabia

The so called "rise of the machines" has started, and it looks like obtaining citizenship is the first step. A robot named “Sophia” has made history, as it became the first ever to be granted a full Saudi Arabian citizenship. Developed by AI specialist David Hanson of Hanson Robotics, Sophia’s appointment was made public during the Future Investment Initiative held in the Saudi Arabian capital of Riyadh. (The Jakarta Post / News Desk, Inquirer.Net, Photo: Hanson Robotics)
robotika 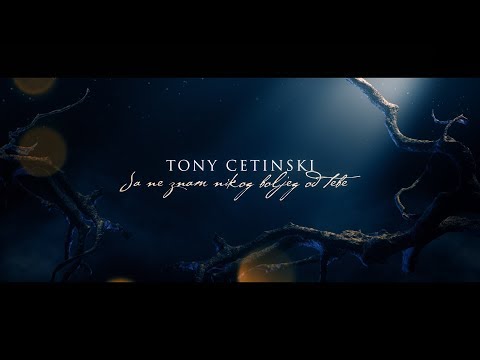 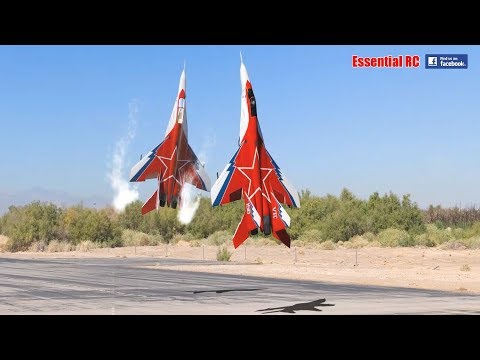 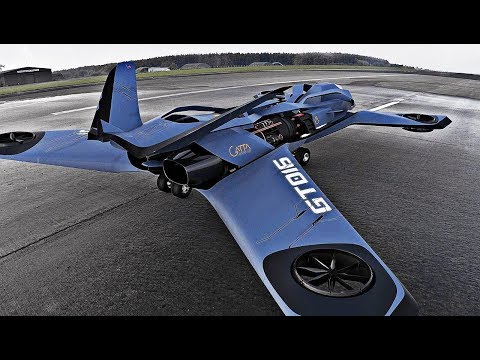 10 Best Military Drones In The World 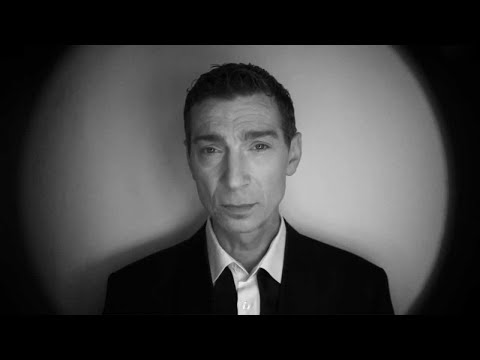